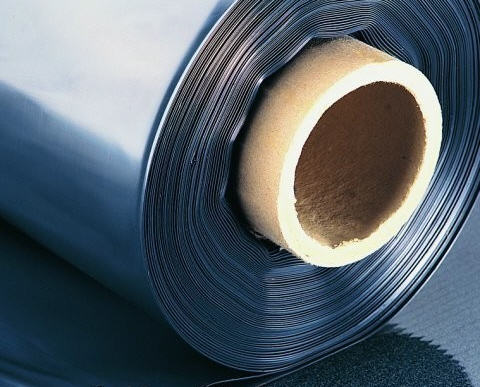 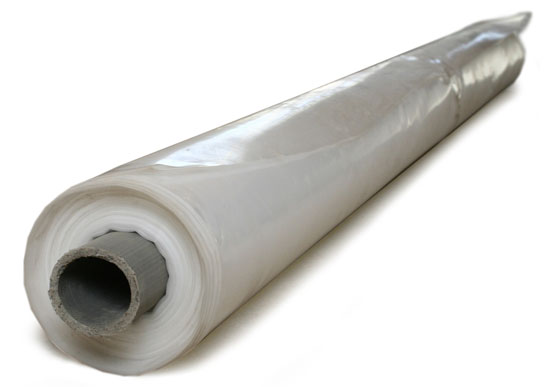 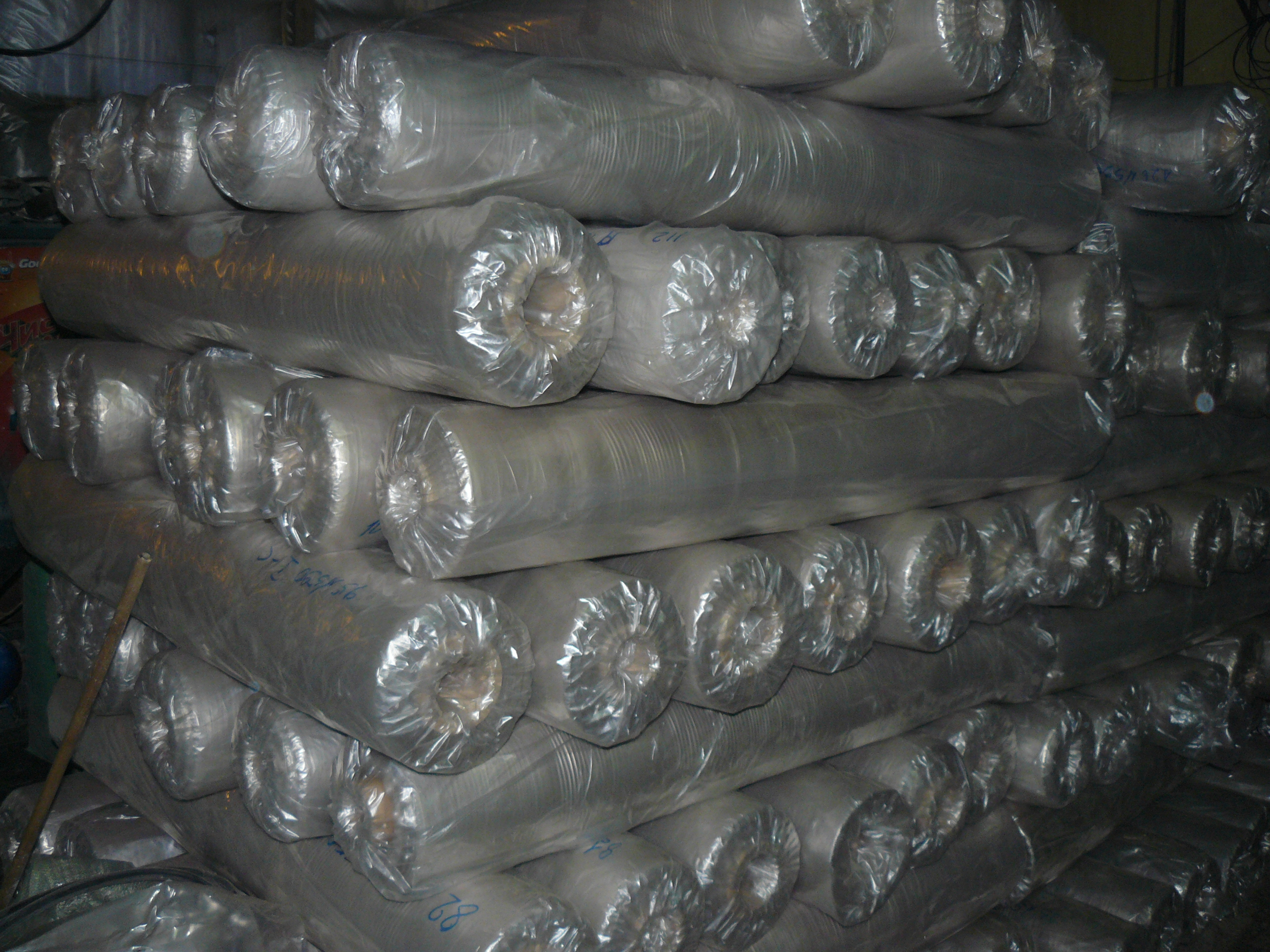 Films construction from the producer, Odessa

In stock
Price:
2.81 RUB
For example: +7(50)123-45-67
Call
TD HVG, ChP
Ukraine, Tairovo
(View map)
+380
Display phones
7
7 years on Allbiz
Quickly responds
Description
The construction polyethylene film perfectly holds moisture, does not miss couples, it is elastic, steady against dynamic temperature drops. Elasticity and good resistance to stretching of construction films puts them in the first rank with the most qualitative packing materials. And the low price and a practicality of a film from PVD and PND nominated her on application, perhaps, to a leading place around the world.

HVG state of emergency firm specializes in production and sale of films of all categories, various thickness and width. All parameters of finished goods can depend on requirements of the customer completely! A variation of width and thickness as does not affect characteristics, responsible for durability of this material.


Today it is rather difficult to present, for example, carrying out front works without application of a construction polyethylene film. And at a waterproofing of walls, floors and roofs already also to do without use of this universal material. All production of the HVG state of emergency company, in particular a construction film, is made on the latest high quality equipment, under accurate control of qualified specialists of our company.

The HVG company — producer of plastic bags, films and other products from polyethylene (LDPE and HDPE), polypropylene. We offer you the following range of goods:

"Undershirt" with a company logo

"Banana" with a company logo

Among products sold by us is also available: polyethylene disposable gloves, oversleeves, polyethylene aprons, hats, garbage packages of various engine capacities, polyethylene raincoats.
Production of HVG firm is well-known to each inhabitant of Odessa. Polyethylene packing is used even more often by producers for the goods, as well as plastic bags with logos of the enterprises - as branded souvenirs. If to consider distribution volumes, then it will turn out that it also an effective way of advertizing.

Well, and for all of us is just easy, convenient, cheap bag for carrying of stuff. Nothing surprising that having such number of advantages plastic bags became an integral part of our life. There is a demand - also the offer grows. Here only quality of these "offers" often leaves much to be desired. The HVG firm in the market since 1997 also proved as the reliable producer of a qualitative product. More than fifty names - such range of products which are turned out today by firm. And it not only packages of all flowers and shades, forms and sizes. "HVG" is one of the leading producers in Ukraine of disposable hats, gloves, oversleeves, the aprons which are widely used in trade and production. Here at the request of the customer can put to fleksopechat including on a cover of sausages. Today the firm passed a hard way from small shop to one of the leading producers in Ukraine. "The thinking, initiative, interested in qualitative the final product collective - the main component of success in any business", - and it is one of the purposes of firm.