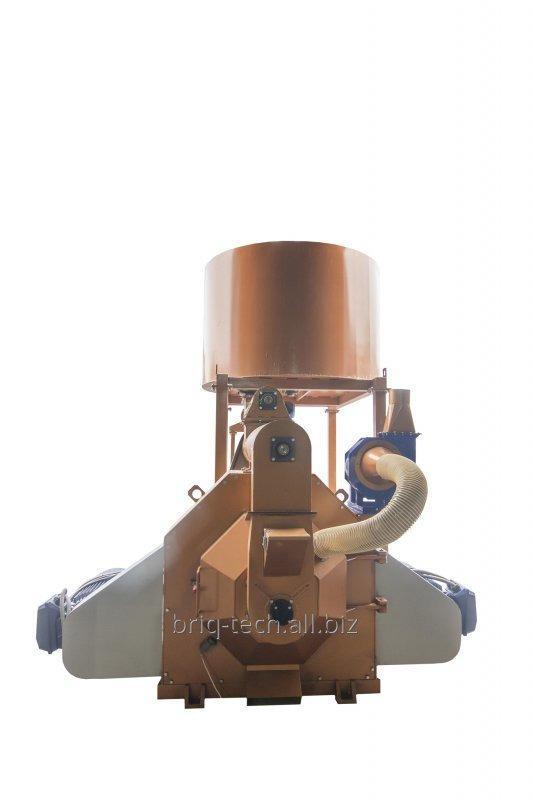 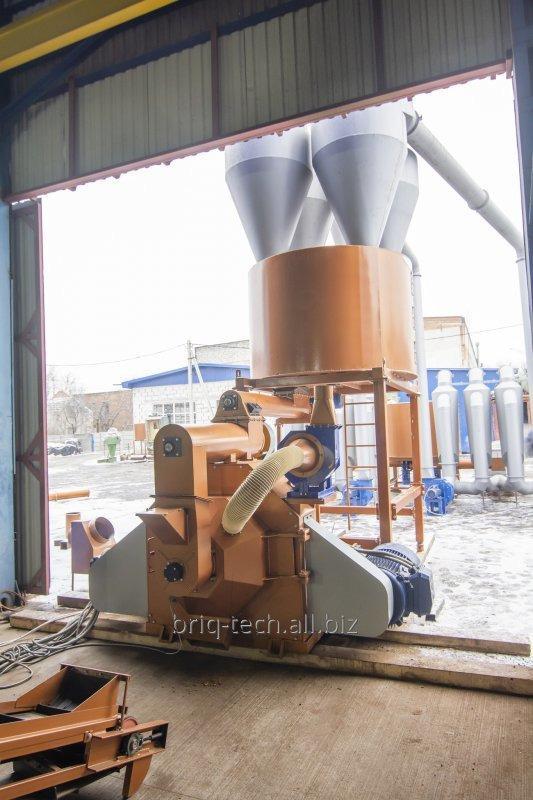 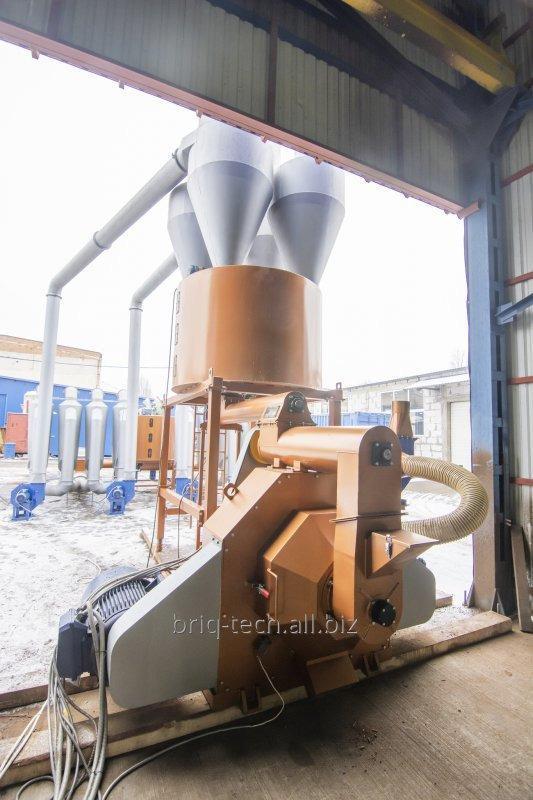 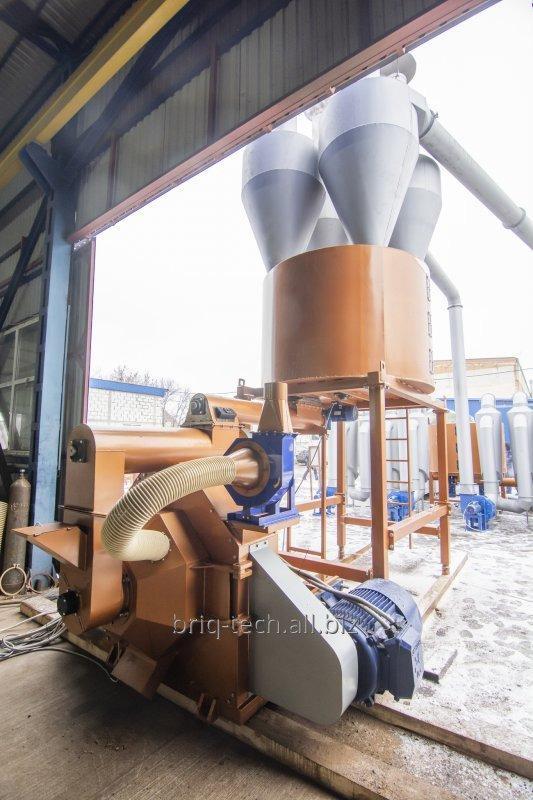 The granulator is a device which allows to press biomass under a high pressure turning waste of the main production into highly liquid goods (fuel granulyit so - called pellets, compound feeds).

Principle of action.
The crushed raw materials, fraction no more than 4 mm, come to the bunker the batcher, from the batcher bunker by means of the screw the raw materials go to the mixer where there is a careful hashing by shovels to addition of technical water for receiving homogeneous mass. Further the received weight moves to a granulation chamber. In a granulation chamber by means of scrapers the raw materials arrive for a surface the vertical ring matrix through which openings it is pressed through by clamping rollers, at the same time allocates heat and koleyushchy substance – a lignin is formed. Outside of a matrix the dense pressed mass of the set diameter, according to the calibrated matrix opening turns out. Length of a granule is regulated by means of special knives. Ready granules get enough sleep through an unloading opening in the lower part of a chamber of a granulation.