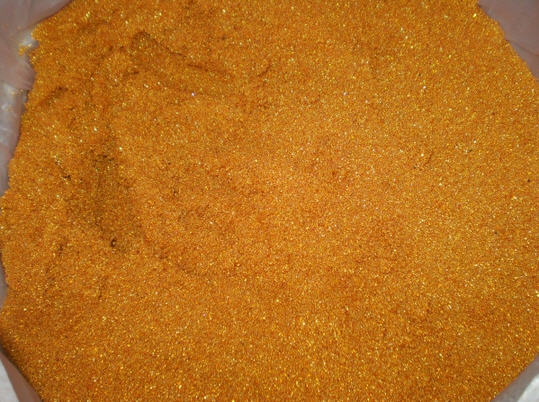 Ion exchange resins are the synthetic high - molecular compounds which are possessing macroporous and three - dimensional gel structure, also carrying the name ionites. The producer offers several kinds of these substances to sale: biopolar, cation - exchange, anion - exchange. Production of ion exchange resins is carried out in the form of small granules, each of which on the are unique. Ability to absorb from surrounding solution of ions of different substances and to give the ions is considered their fundamental property. Thus there is ion exchange. There are types of ion exchange resins which are capable to formation of complex connections, carrying out oxidation reduction reactions that plays important role for the majority of spheres. The ions making the main structure of pitch have polyvalent property. Thanks to them the main framework forms.

Physical properties.
Cation exchanger which production is carried out in the form of granular structure (balls) possesses osmotic stability, resistance to mechanical influences, has certain swelling value at contact with solution, the bulk weight and structure.

Range of application.
Production of ion exchange resin has found the extensive application in the most different spheres of the industry. For example, certain types are applied in sewage treatment and preparation of water, in industrial spheres, such as galvanotechnics and hydrometallurgy.