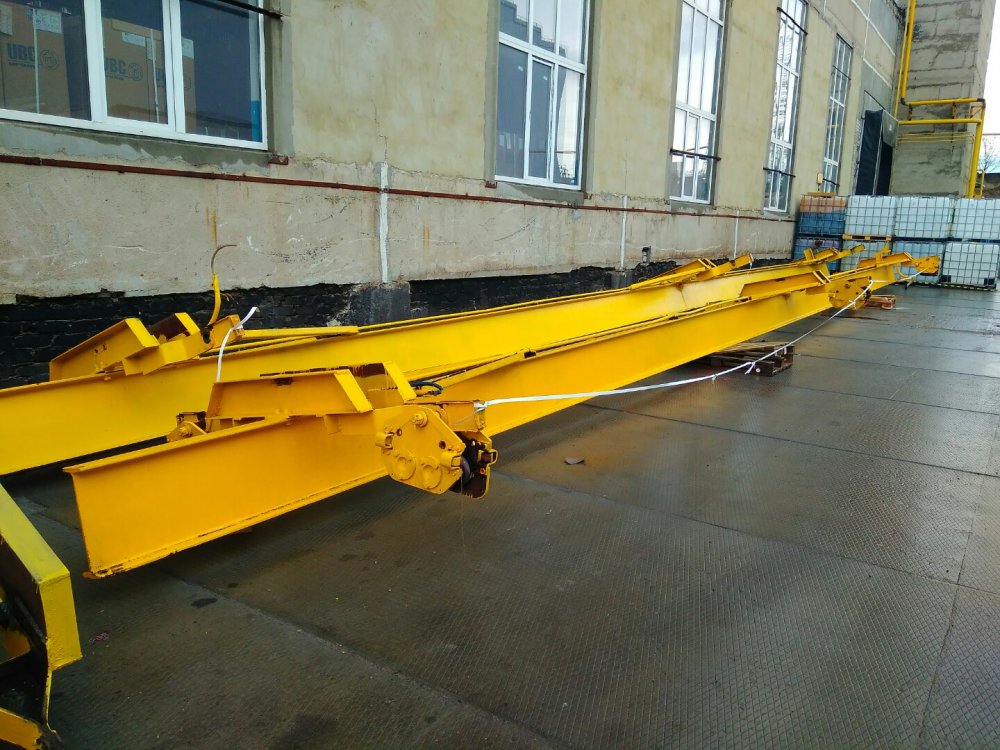 Crane beam is one of the types of modern lifting machines used in lifting and transporting goods with any tonnage. The principle of its operation is as follows: with the help of special tongs, a magnet or a hook, the mechanism captures the load that requires transportation, moves it to the right place where it unloads, and then idle in the opposite direction to capture and transport the next load.

The working and installation crane a beam is allocated. The purpose of the latter is to change the direction of construction cranes or arrows. This type is a type of bridge crane. The main components of the crane beam are the main beam, on which the movement of the hoist, and end beams connected to the main beam. The presence of the traveling wheels allows the entire structure to move along the crane runway. According to another classification, crane beams can be suspended and supporting, single-span and multi-span, equipped with manual or mechanical drive mechanism, moving the hoist and bridge. Tal, moving on the crane beam, also has another name - the hoist.

Suspended crane beam is a bridge-type crane, with running wheels of end beams, supported on crane rails - I-beams. I-beams, in turn, are mounted in the ceiling of rooms in which lifting and handling or loading and unloading operations are carried out. This special equipment consists of a flying beam, a lifting mechanism (hoist or hoist), traveling carriages, a control panel and auxiliary equipment. The crane is controlled, as a rule, by means of a push-button station, from below. The main areas of its application are the maintenance of large metallurgical and power equipment, as well as the lifting of medium and large loads on crane racks.

Crane beams are highly valued due to their reliability and functionality. These prefabricated structures are distinguished by durability and practicality